The Federal Government has stated again that it is committed to renegotiating the conditions of service of all workers in public universities across the country. The Minister of Labour and Employment, Dr Chris Ngige said this when he received members of the government side of the 2009 Federal Government/University based unions agreement re-negotiation committee led by its Chairman, Prof. Nimi Briggs, on Monday in Abuja. The minister was speaking against the backdrop of the ongoing strike embarked upon by the Academic Staff Union of Universities (ASUU). He said that as the conciliator, he has been pushing to see that everything contained in the 2020 Memorandum of Understanding (MoU) signed by the government and the union was done, including the implementation of the renegotiated positions. He recalled that the renegotiation commenced in 2017 when the Federal Government inaugurated. a committee headed by Wale Babalakin SAN who was later replaced by Prof. Munzali Jibril, but COVID-19 struck in 2020. The minister said that in the December 2020 agreement, he gave the government side a timeline to return to the university unions who are their employees to sort everything out. “I started pushing to see that things were done. What the Munzali committee came up with is a proposal. Both Munzali and ASUU did not sign. At our last meeting in February before ASUU proceeded on strike, we said everyone should go back to his principal. ”I asked Education several times what they had done with the document. We later got information on areas of disagreement. There is nothing wrong with that. It is bound to happen. I told ASUU to put up a committee, they said Munzali committee had expired. “As a conciliator, I have to make use of the labour instruments at my disposal. The bosses in the Federal Ministry of Education do not feel the strike. There are things that are above me. I am not Minister of Education. ”I cannot go to the Education Minister and dictate to him how to run his place. But I told ASUU that you should be bombarding them at the Federal Ministry of Education for this to be moved forward. There are many ways to do so,” he said. According to him, if you go to the labour act there is something called picketing. You can picket, strike is an ultimate thing. “Picketing means that you can stay at the corridor, clapping or singing. Workers are permitted to do so. But everytime there is a disagreement, it is strike.” “It is the children and some of us parents that have our children in public schools. I have my children in public universities, including those on my foundation’s scholarship and sponsorship. “So, I am a parent. I feel it. I didn’t send my children to Igbinedion or Afe Babalola or Cambridge,” he said. He said the Nigerian university system produced him and he remains proud of it. “Why won’t I support if ASUU and their unions now want a renegotiation of their conditions of service, which is the main thing in the proposal by previous Munzali committee.” 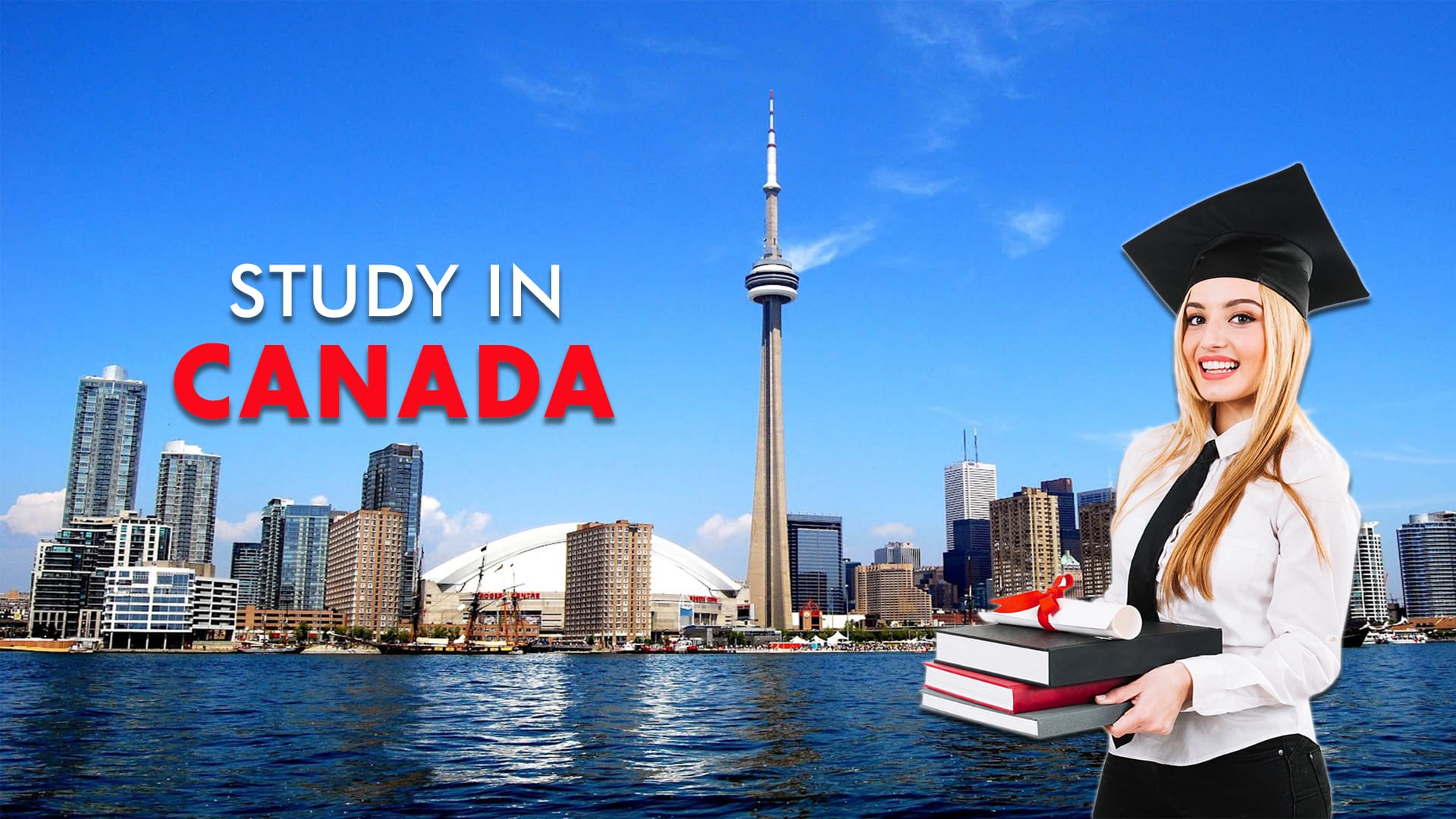 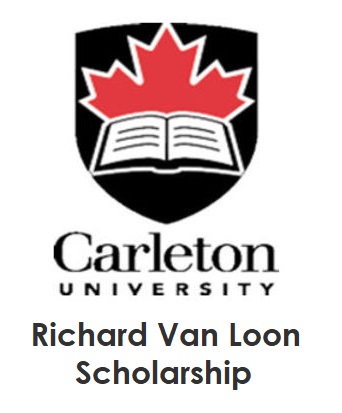 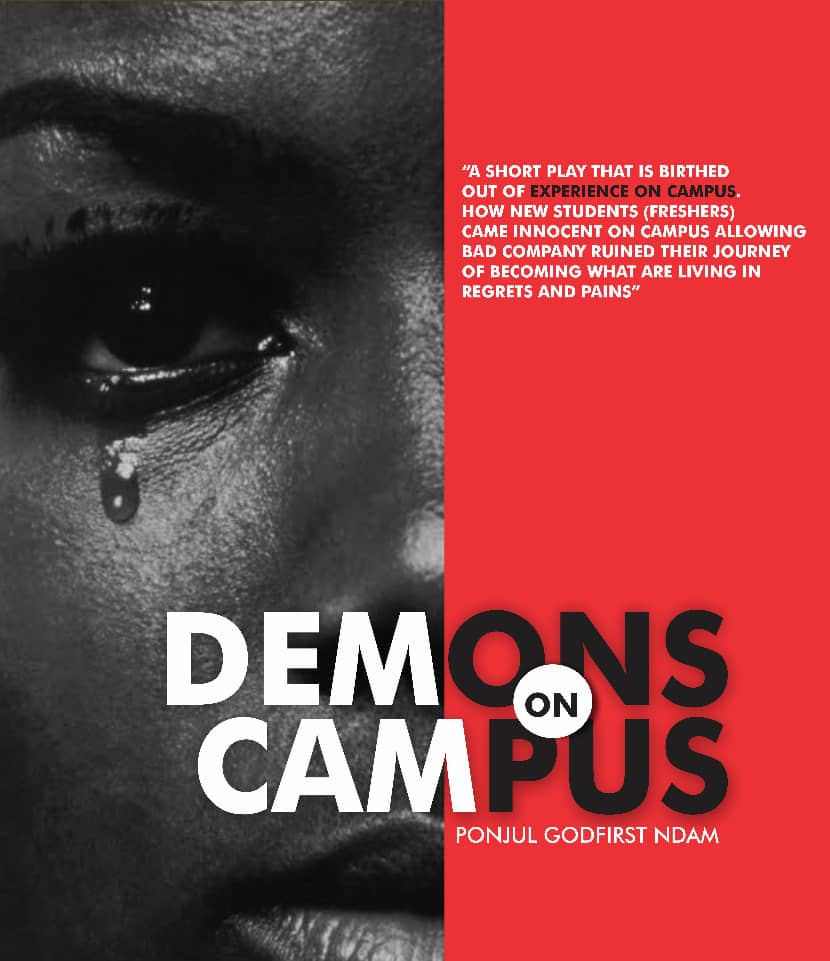