In my quest to give back to the society at this crucial time where our nation is stage with injustice, molestation, socio-economic crisis and administration misfiring, I couldn't think of anything else rather than the words of T.S. Eliot who says "The very existence of libraries affords the best evidence that we may yet have hope for the future of humanity." Hence my passionate desire to breathe that hope into the Future of Langtang people, plateau and Nigeria at large. Burnan asserted.

He continued to say that, "though the reading habit of Africans is like a bewildering paradox of a giant on clay feet, I'm not demoralized. I still believe that "literacy is the bridge from misery to hope" as Late Kofi Annan (Former UN Secretary General) would say.

I'm optimistic that, when we continue to support and build more libraries, we would attain the true dividends of this adage saying "Knowledge is Power" and reconstruct the headlines of tyrants and dictators who recently ushered anarchy into human democratic existence with their notorious believe that "Power is Power"

The young activist, therefore called on the government, grant agencies, civil servants, business tycoons and well meaning Nigerians to support platforms, NGOs and private individuals who are committed to Library development in all ways possible because Whatever the cost of a library is, the price is cheaper compare to the ignorant of a Nation.

Yes I love this wonderful gesture. Despise not your little beginning. The later end shall be greatly increased. We pray the Lord open doors for many out there to do so too in different areas. God bless you.

Thanks for This kind Gesture.

With youths like You, we are Certain that our Tomorrow will be great.

You have done well Comr! that is just the starting point. 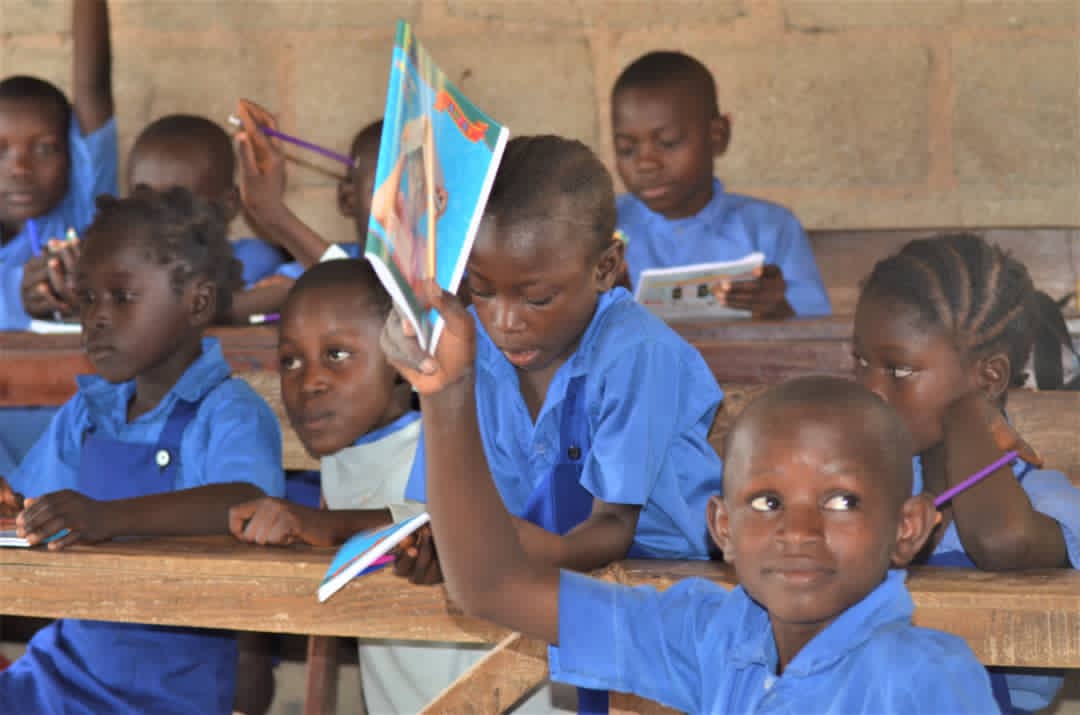 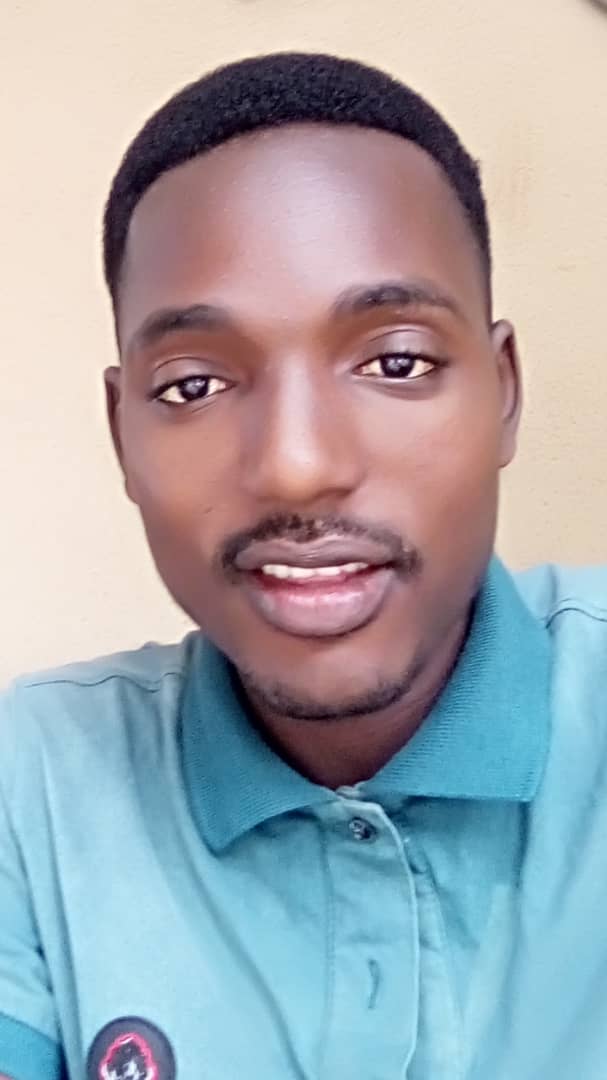 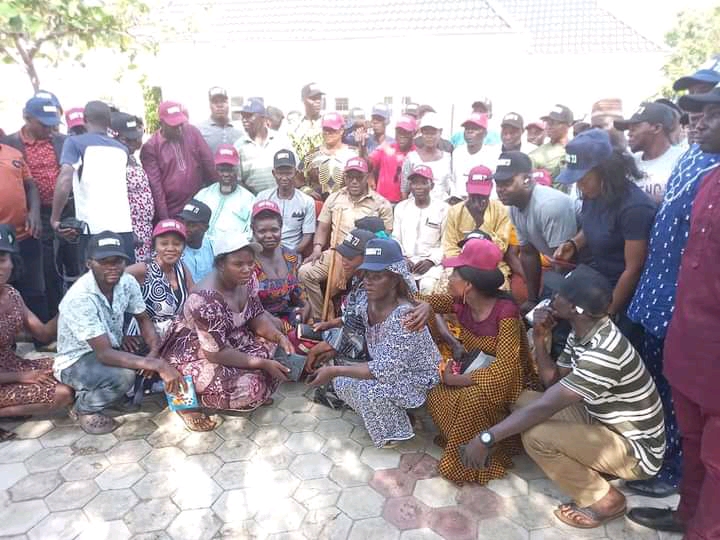