As the 2023 general election veer closer, the mood and readiness of all political office seekers are being weighed. Air Vice-Marshal Napoleon who is vying for the seat of the Senator representing the good people of plateau south receives the blessing and endorsement of Gen Danjuma.

In his word the general wrote:

Beyond a doubt, AVM Napo is the most qualified person to run for Senate in the Southern Zone of Plateau state. As a retired two-star general in the Nigerian Air force, a former AOC (Air officer commanding) of two commands, a former staff, and commander of the Presidential Air fleet who flew with 4 Presidents, the best tactical fighter wing pilot, and now a businessman willing to join politics. Napo has done it well, he exemplifies honesty, fairness, and thoughtfulness. Napo will use his experience and exposure to bring democracy through legislation to better the Southern Zone. He brings excellent credentials to this post. The public has had the opportunity to observe and evaluate the perspectives and agendas of the various candidates in the upcoming elections especially during our party congresses in Jos where he addressed over 700 delegates. He is honest, pragmatic, and his hopeful insight into our community's problems and needs, and his willingness to examine the issues listens closely to the public’s questions and concerns set him far apart from other candidates. I have observed his progress with keen interest. I hereby endorse him for the office of the Senate as a representative Plateau Southern zone and Nigeria at large.

Recalled earlier December a group of women comprising of all the 6 local governments that make up the southern senatorial zone of Plateau state turn out en-mass to show their support and readiness to support the candidacy of RTD AVM Napoleon Bali.

The group of women speaking through their leader describe him as a competent leader, a trusted leader, and one who can bring back the dividends of democracy. The women leader ends her speech by describing him as a leader with a kind heart.

While addressing the women, he promises to bring back the dividends of democracy as he has always been a servant to the people. 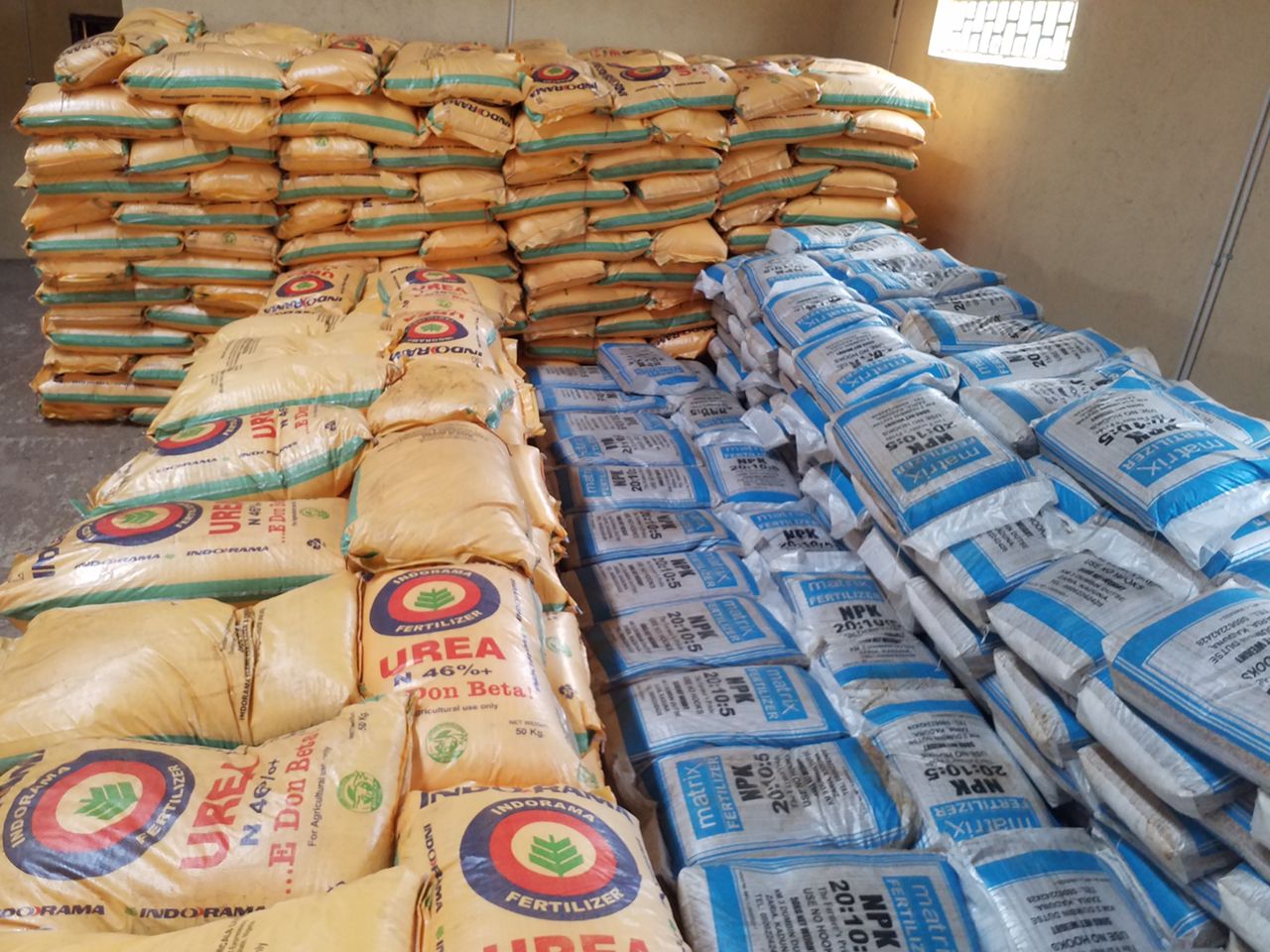 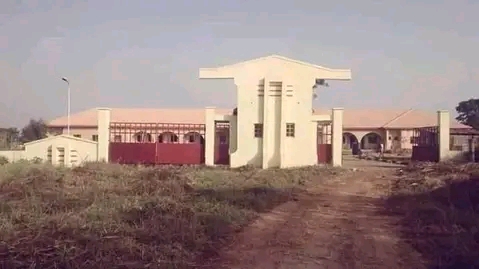 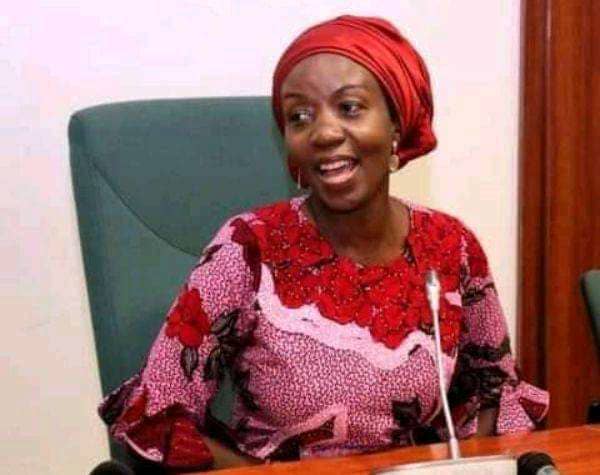 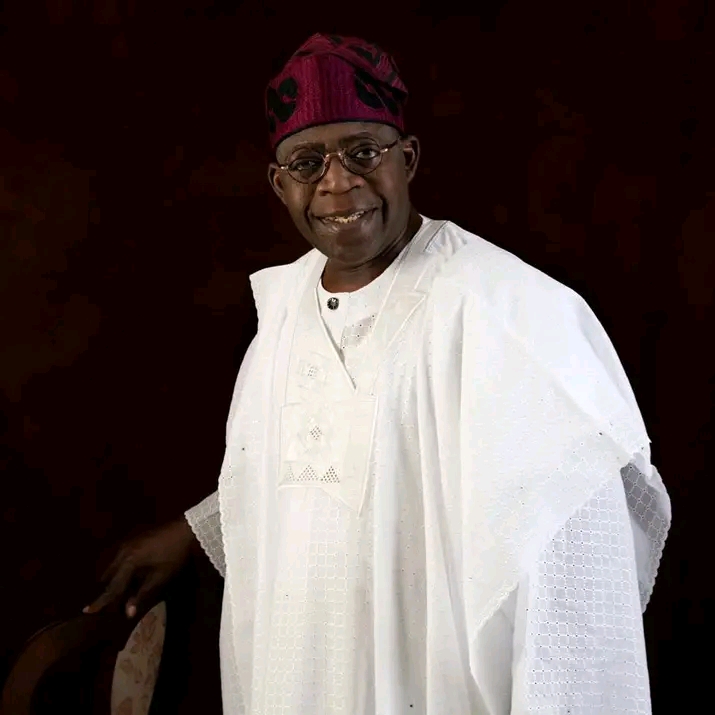