Plateau State Governor, Simon Bako Lalong has charged traditional rulers on the Plateau to play a greater role in enhancing the security of their domains and the entire nation.

The Chiefs are Chief Lot Nden, Ponzhi Kadarko Chiefdom and Alhaji Muhammad Asi, Aku-Jukun of Mavo Chiefdom.While presenting the staffs of office to the two traditional rulers after they took their oath of allegiance, Governor Lalong said the restoration of the two Chiefdoms was in fulfilment of his campaign promise and the desire to meet the yearnings of the people in the spirit of equity and justice.

He charged them to bear in mind the fact that this honour is a huge burden which must be discharged with diligence, honesty, justice and the fear of God.

Lalong said “With the Staffs of Office in your hands, you cease to be champions of one particular clan, tribe, denomination or religion. You are fathers to all that reside in your domains irrespective of where they come from.”

“Always remember that the traditional institution has played and will continue to play a significant role in the peace, unity, progress and security of Plateau State. These are the virtues we expect you to promote and uphold as we consolidate on the peaceful ambience we have worked hard to restore which is bringing back Plateau to its place as the Home of Peace and Tourism.”

He used the ocassion to warn that any community leader or traditional ruler who is unable to assist security agencies towards arresting criminals within his domain will be held to account.

So we can serve you better

Unity is what we clamour for. 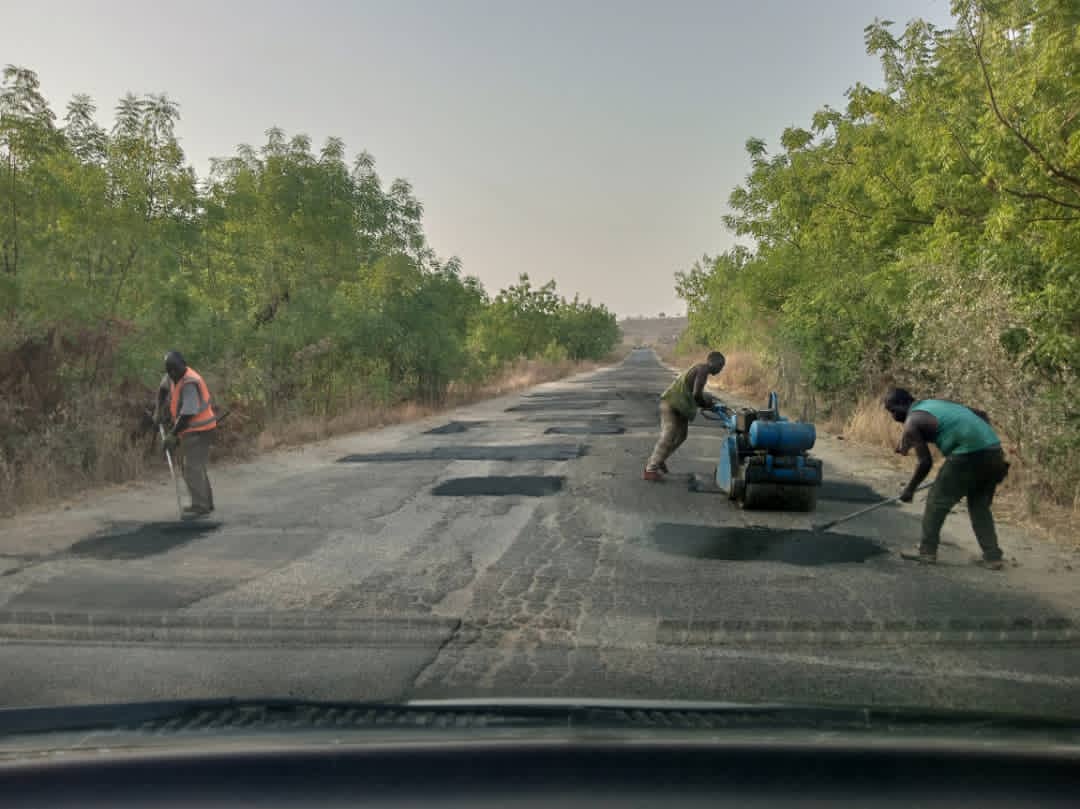 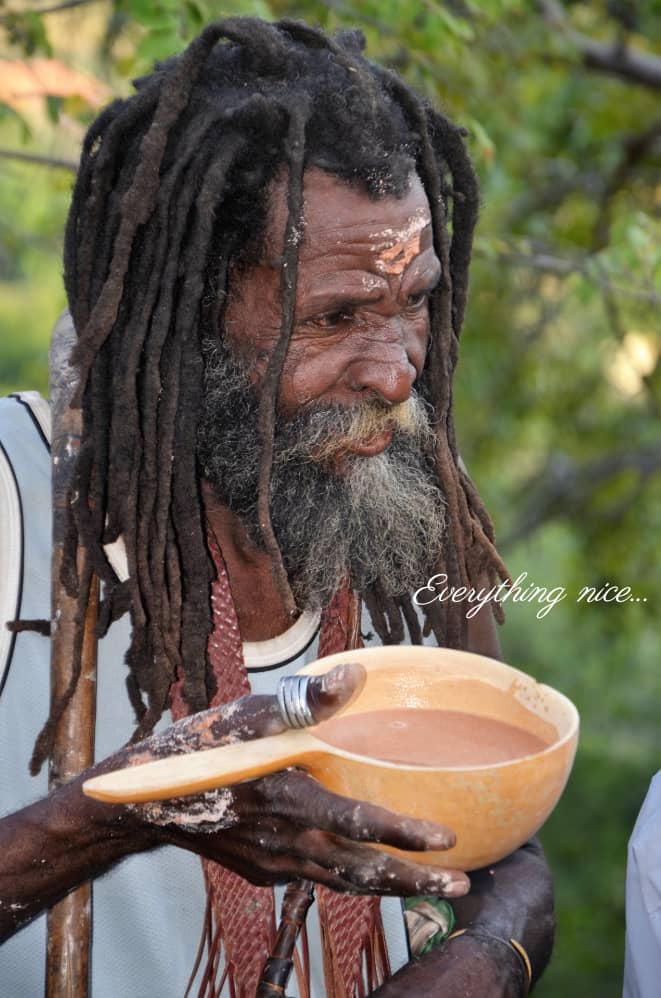 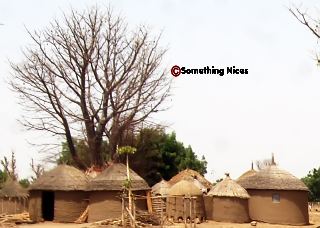