The House of Representatives has directed its committee on Inter-Governmental affairs to liaise with the institute of Peace and Conflict Resolution and other relevant agencies to intervene in the recurring communal clashes between the Kumbwang and Langyit clans in Langtang North Local Government Area over land dispute.

The House's plenary was presided by the Deputy Speaker, Rt. Hon. Ahmed Idris Maje, the House manadated the committee to intervene and report to the House its findings to the House within two weeks for necessary action on the matter.

This followed a motion of urgent public importance moved by the Honourable member representing Langtang North/Langtang South Federal constituency, Beni Lar on the floor of the House urged the House to urgently intervene in the matter.

Representative Lar regretted that the two communities have been on each other's neck for long over land dispute which has rendered many homeless, claimed many lives and properties worth millions of naira were destoryed.

She told the House that the killing of innocent lives and destruction of properties nessitated her decision to seek the House's urgent intervention in the communal clash with the view to finding lasting solution to the lingering clashes between the two communities. 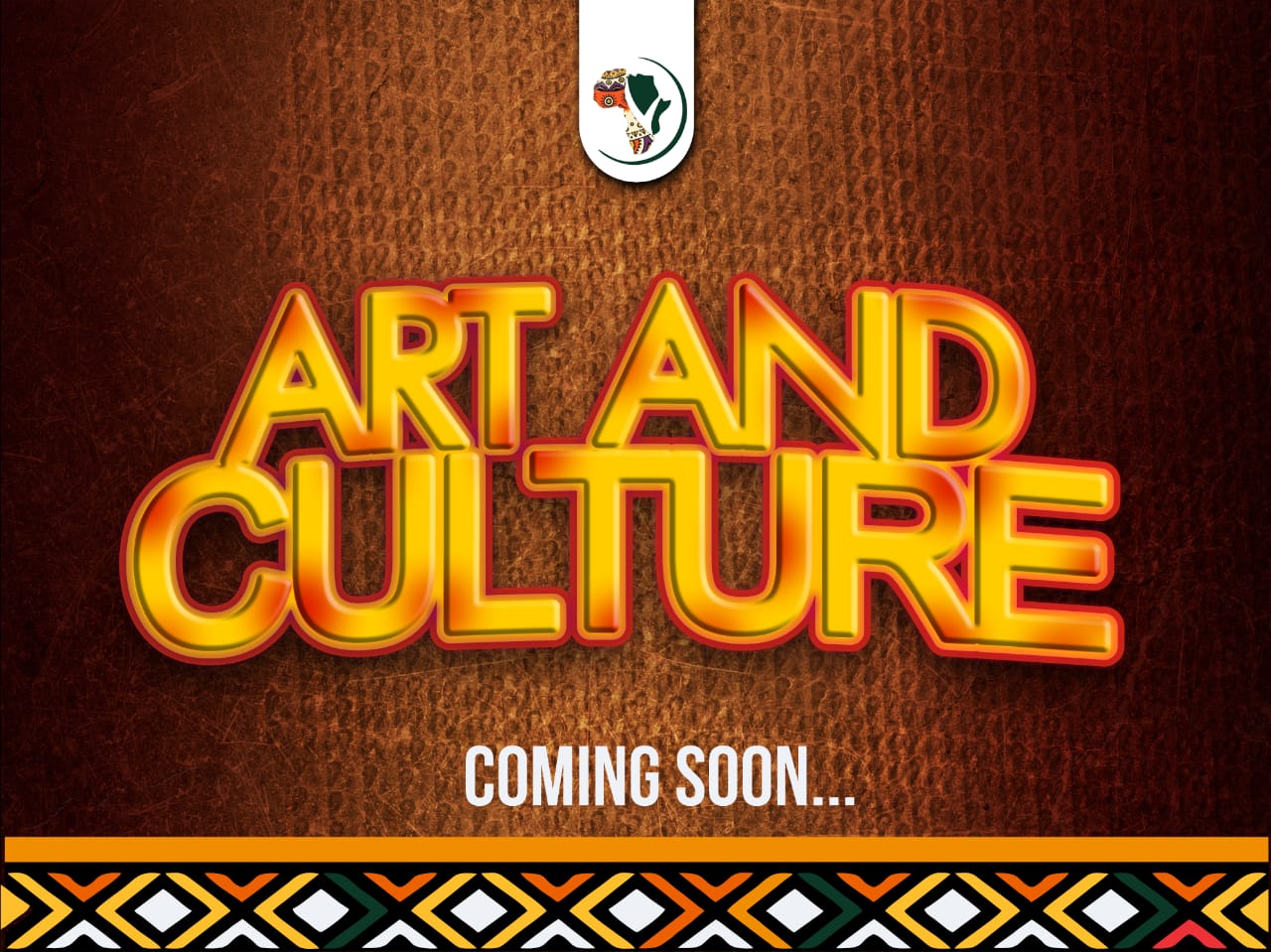 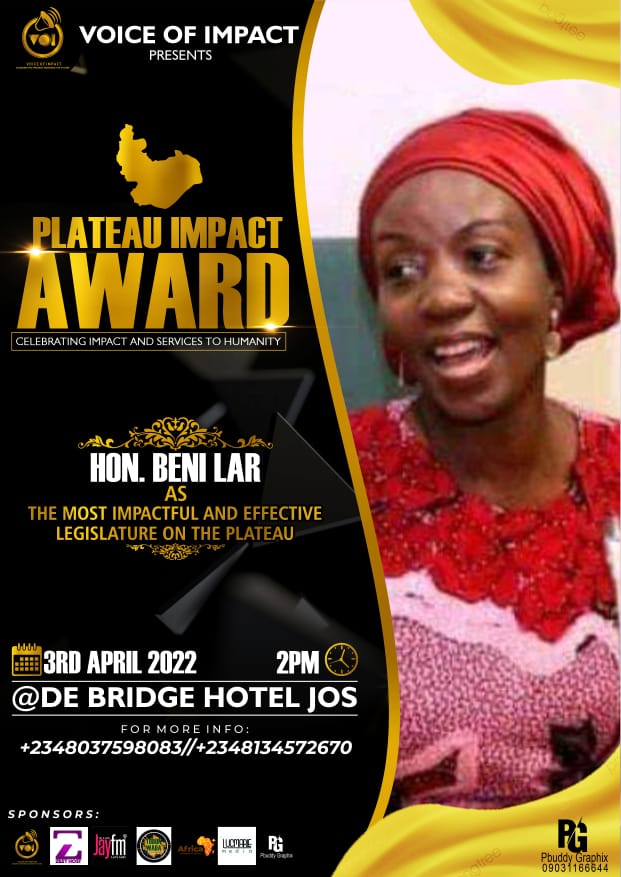 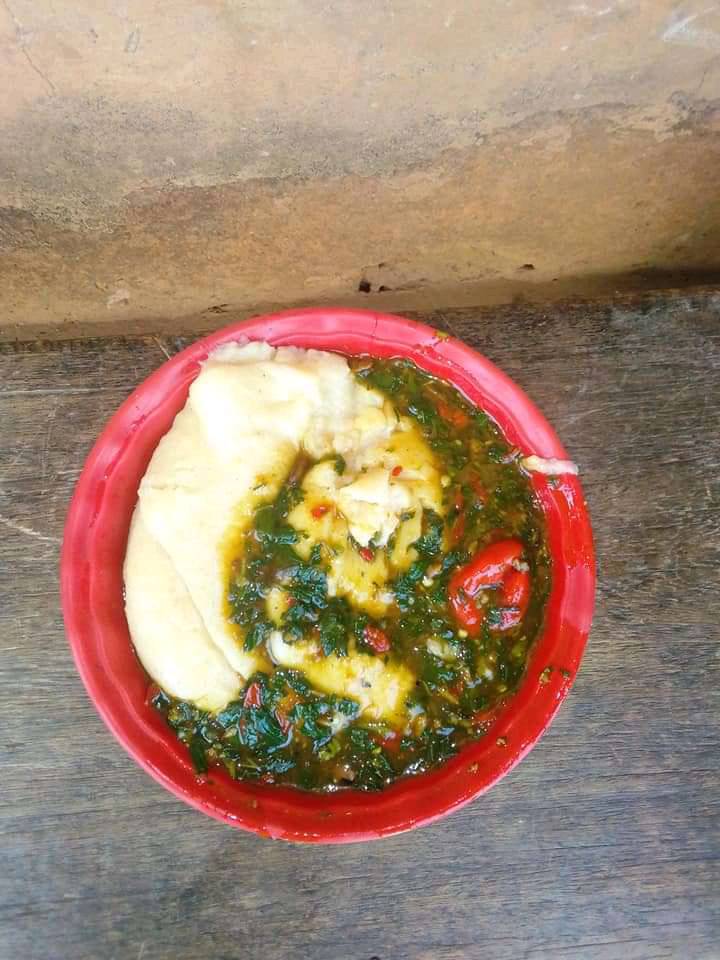