What are those qualities that are common to all the influential critical thinkers? More importantly, are these qualities the ones that make them better at thinking in a non-linear, critical way? It has been observed that some people are just better than others in arriving at logical decisions.

They are active listeners.

They are curious people.

They are humble and rooted.

It is an oft-repeated quote that the best communicators aren’t those who speak well, but those who listen well. You might be a persuasive speaker, however when you don’t listen to others, you will keep on speaking out of tune. Your brilliant statements and observations will be totally irrelevant in such cases.

A curious brain is a learning brain. It has been seen that people who have good decision-making skills are always trying to learn new things. That inquisitiveness keeps them ready and updated, so that they are in a position to handle any crisis in the best possible manner. People like these love asking questions and reject explanations that are not based on logic and rationality.

There is a fine line between being curious and being nosy, though. Many people try to intrude into other person’s life and business and are generally termed as “meddlesome”. In stark contrast to that, being curious is about learning things using your own facilities of sense, as compared to collecting rumors.

One of the main objectives of self-discipline is to prevent others from influencing your thoughts, so that you can have an independent reasoning and rationalizing ability. Critical Thinkers are more aware of their surroundings and their own strengths and weaknesses than others. This is due to their commitment towards improving the world. They are empathetic and believe in quality for all.

Humility is the quality of downplaying one’s contribution in a successful task while giving credit to others. Humility is also the quality of being open to new ideas. Critical thinkers are always humble while learning so that they can learn new things without their ego fighting against someone teaching them something. 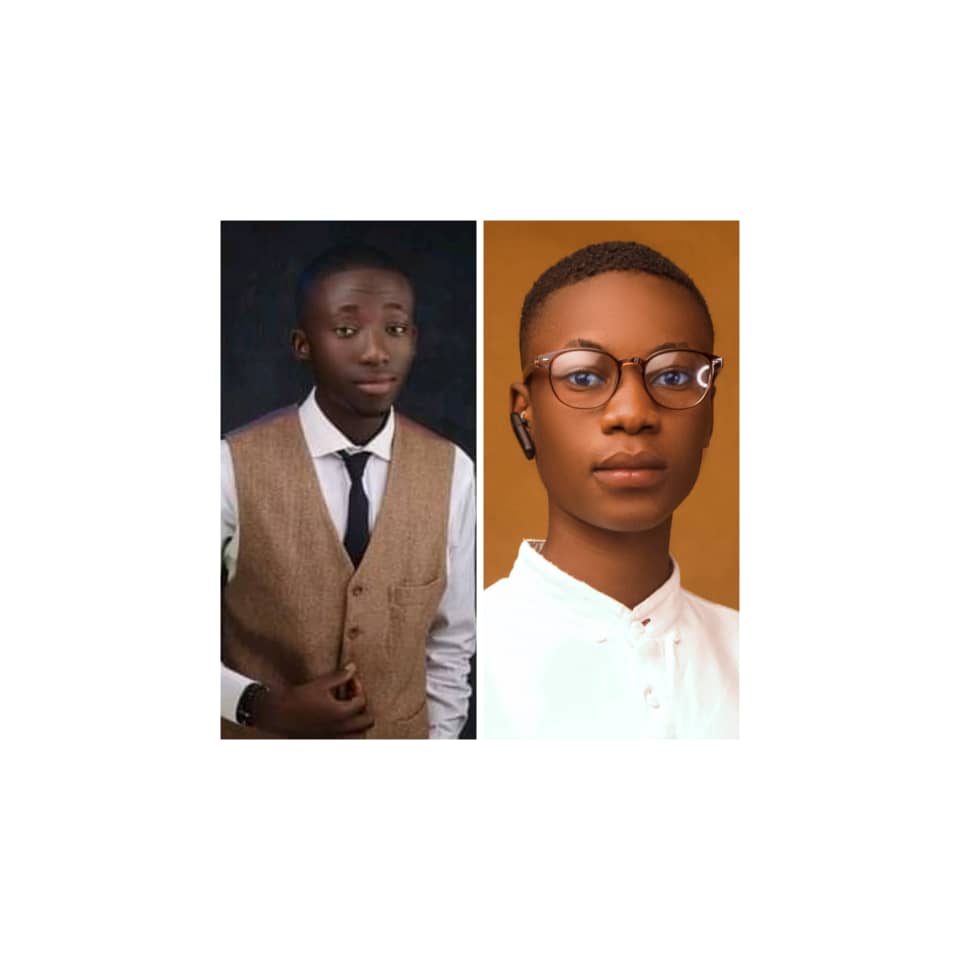 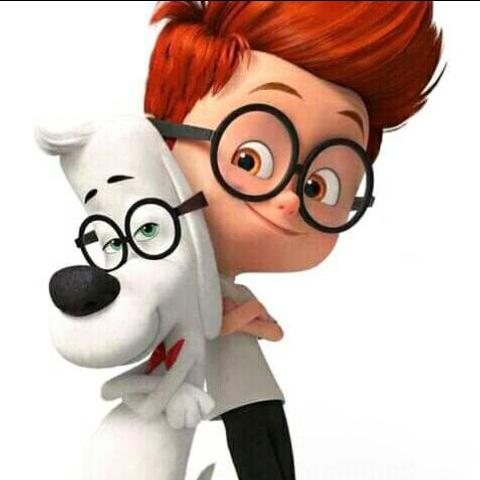 A donkey was tied to a tree.