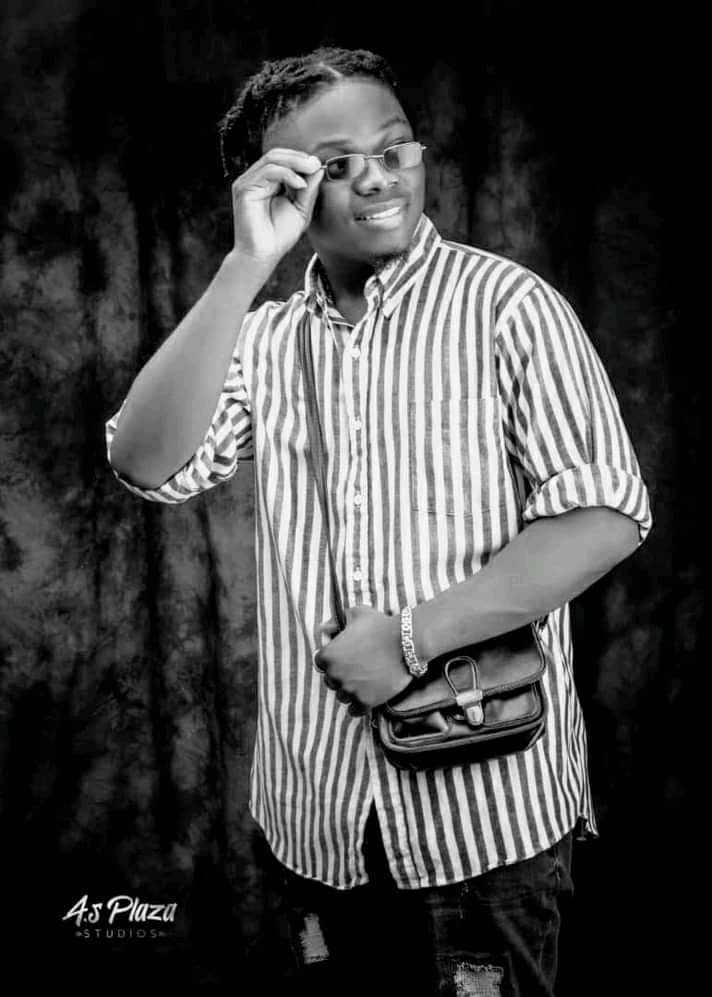 Jonathan Ponfa James Galadima popularly known as ( Jonah Jay) was born in the family of James Nimmyel Galadima on the 7th of February 1995 in the Northwest part of Nigeria ( Sokoto State)
Jonah Jay is an indigene of Jos Plateau state, Langtang North pil_gani district.

He attended the City Nursery and Primary school Sokoto, then Enroled  into Army Day Secondary school where he got his S.S.C.E in d year 2013.
Jonah Jay currently have his National Diploma (N.D) in Business Administration and is working on rounding off his Higher National Diploma (H.N.D).

Jonah Jay  began his music career when he was in J.S.S 2,
when he realised he's  musically talented then he began to work on him selve for improvement purposes, Jonah Jay became versatile in entertainment in the year 2015 he engaged him selve in both Singing, Raping and even comedies.
Jonah Jay has recorded many songs including,"STAY" ...."YAHWEH THE EP"......"OVERDOSE"...and even d hit song dat made him popular "BODYDANCE" among many other songs...
Jonah Jay is the C.E.O of Emperor Mixed Entertainment(E.M.E)
And is still open for any record deal dat will be made available.